Five Times You Wish You Had Landscape Lighting

Landscape lighting can transform a yard or patio by extending its usability. Lights can be used to improve a home’s curb appeal, its safety, and overall appearance. But rather than explaining the advantages of landscape lighting, or reviewing the different options for outdoor lighting, lets look at all the moments you wish you had outdoor lighting.

The “I Can’t See Who I’m Talking To” Moment

If you’ve ever been at a bonfire, you’ve probably been in this situation. People are coming and going, rearranging around the fire and you realize you have no idea who you’re sitting next to. The light from the bonfire is too dim to make out their face but you don’t want to be rude so you keep talking. You assumed you were gossiping with your friend Jessica, but it turns out you were gossiping with your neighbor Steve. Steve should really get a haircut. 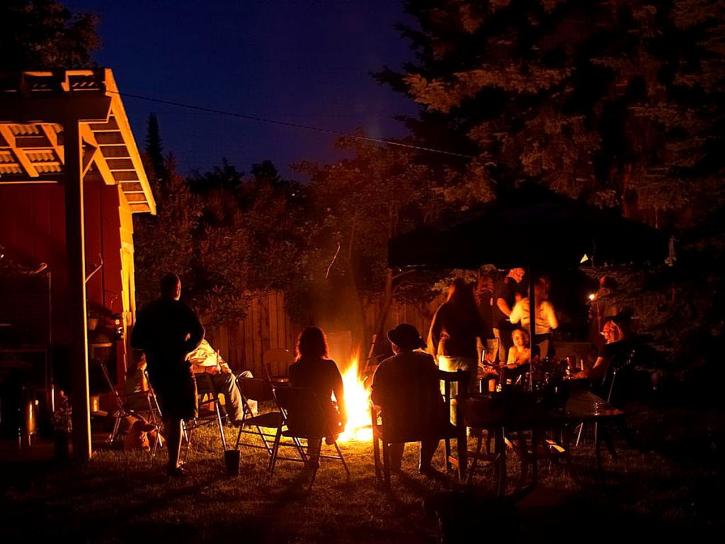 The “I’m Going To Trip Over Something” Moment

This could happen to anyone at any time of the year. Taking the trash out at night, coming home late from work, or having friends over during the summer are all moments where walking in the yard is dangerous. The smallest of obstacles become miniature nightmares for those few blind steps. These objects might be the kid's toys, entry way steps, sprinklers, or even dog doo-doo. It takes true courage to make that walk without a flashlight.

The “Where’s My Flashlight” Moment

When you first went outside on your patio, it was dusk and you had no problem seeing more than a couple feet away. But now the sun has set, it’s pitch black, and you can’t see your hand in front of your face. You might even mumble “Why didn’t I bring a flashlight?”  But even if you did  remember to bring a flashlight, this is what would have happened;

“Honey, where’s the flashlight?”
“I don’t know. The junk drawer maybe.”
“I checked there already.”

After five minutes of wandering around the house and garage, you go back to the junk drawer and find it buried underneath junk. You turn it on but there’s no batteries.

“Honey, where are the batteries?”
“I don’t know. The junk drawer maybe.” The “What Is That Creepy Figure Moving In The Dark?” Moment

You don’t have to be a child to be afraid of the dark. Spooky shadows can really kill the mood at a patio party. The dark figure might only be a branch or rabbit but it could be a sasquatch or skunk. Those are the exact moments when you wish you had some outdoor lighting. At the very least, install a flood light to reveal the spooky shadow is only Fido, the neighbor’s dog. The “Deer In The Headlights” Moment

Many houses that don’t have outdoor lighting at least have flood lights installed at their entryways. Most are motion activated and their main function is for safety. However, activating the motion sensor can be trickier than expected. It turns on any time a raccoon, squirrel or butterfly moves past, but it won’t light up when guests arrive. Have you ever stood in front of a motion activated  light waving your arms trying to turn it on? Once it does turn on, it temporarily blinds you with enough light to illuminate an airport runway. You feel more like a deer caught in headlights than a homeowner enjoying a backyard patio. 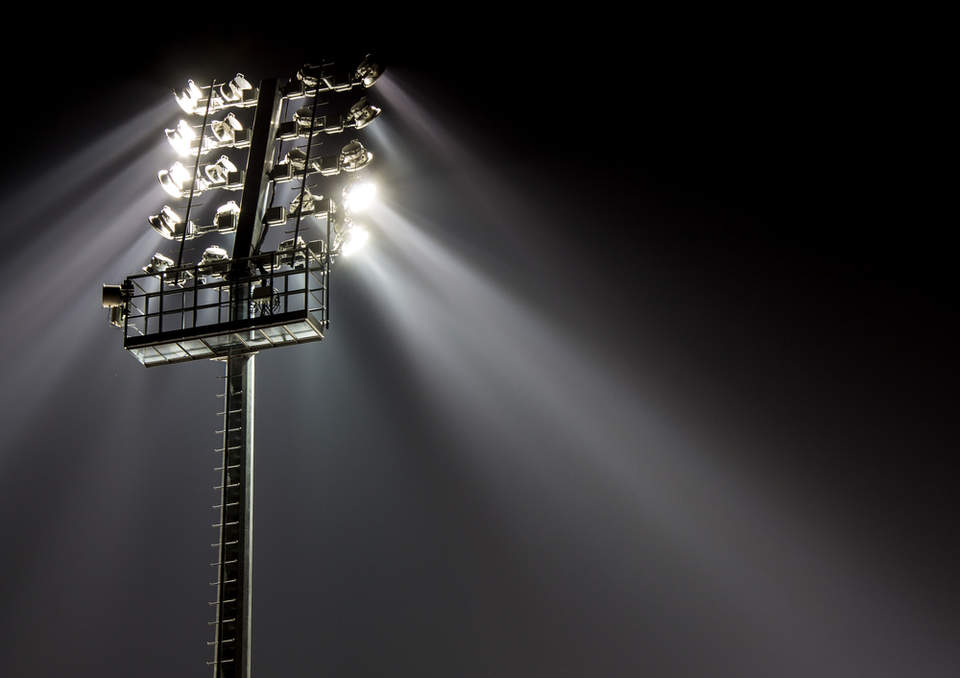 It’s no secret that landscape lighting could have helped in a number of situations. Instead of focusing on the negatives, let’s look at some awesome examples of outdoor lighting. 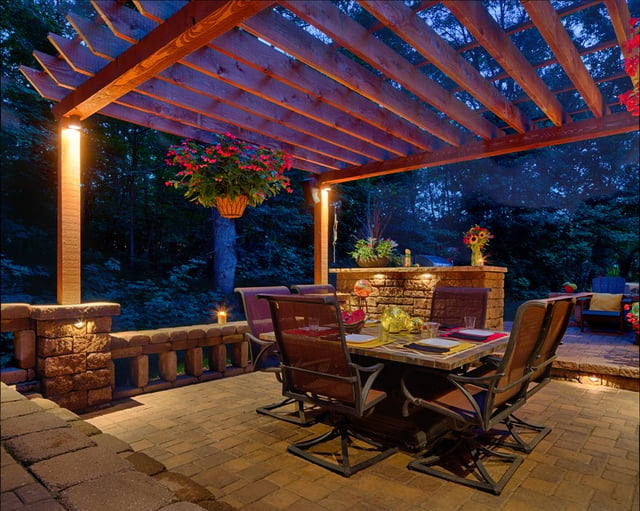 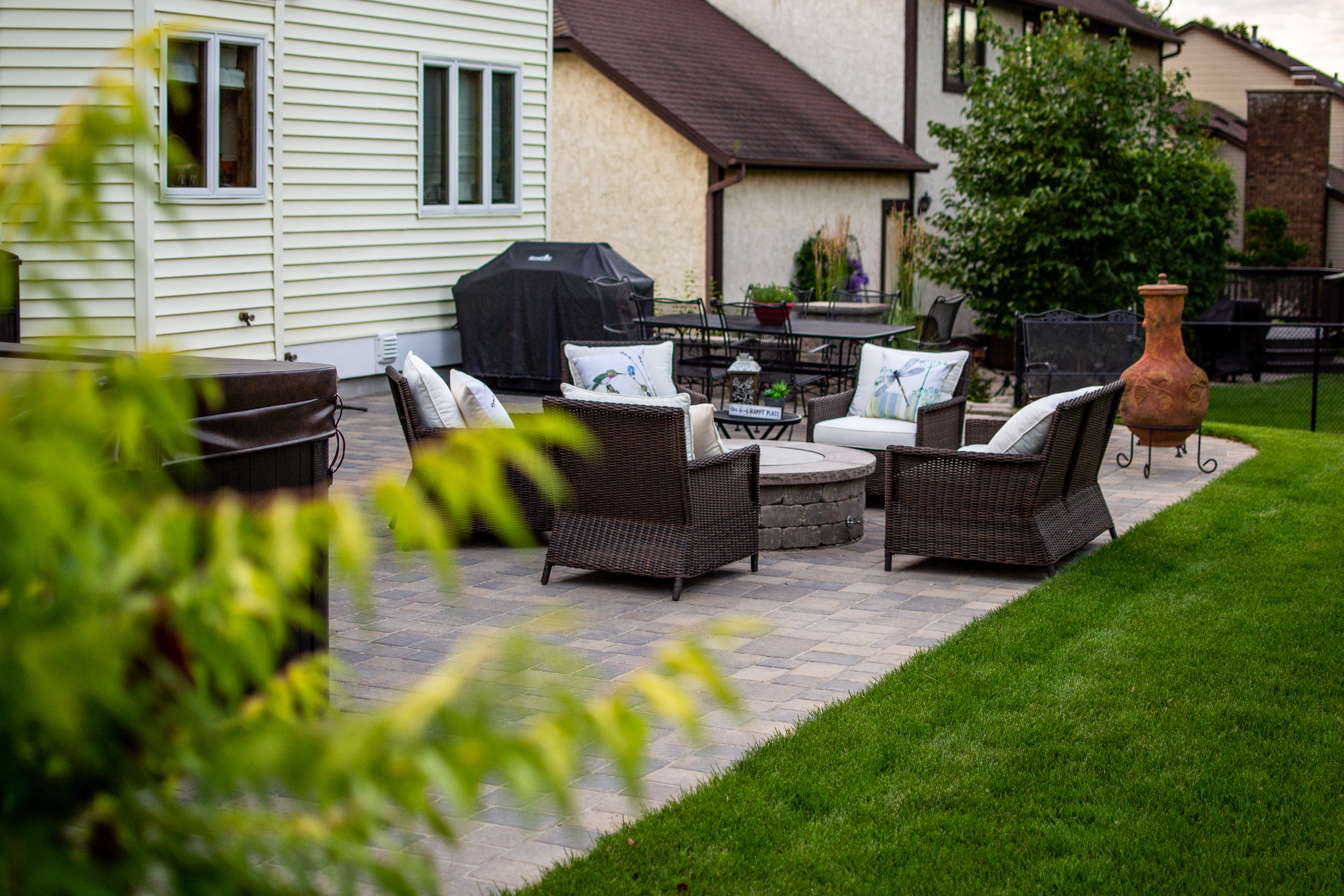 August 14, 2019 From Dilapidated Pool Deck to Pristine Patio One of the most difficult tasks when embarking on a landscape project is being able to envision a new design in the existing space. It's even more …
Read Post 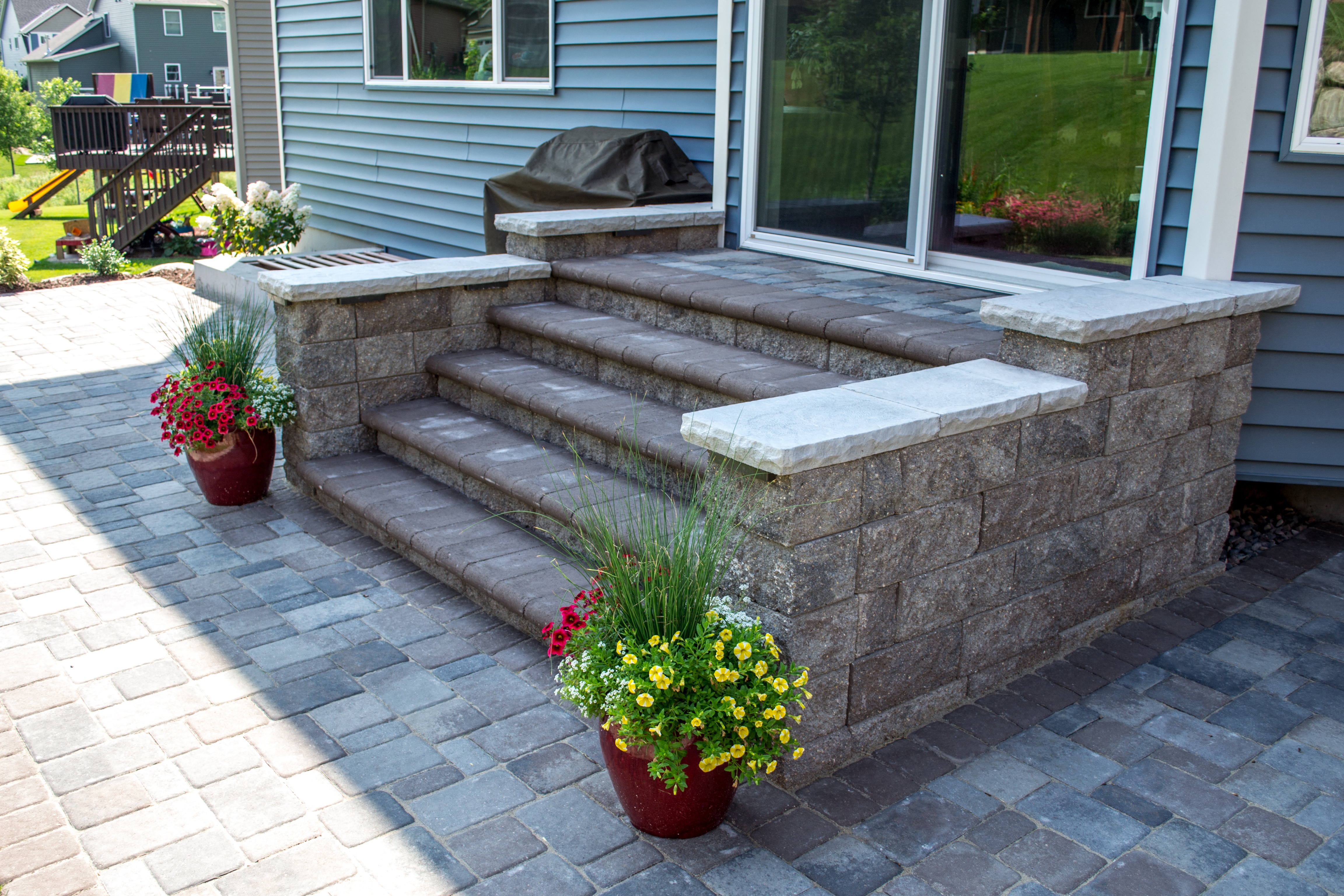 August 09, 2017 A New Paver Patio On New Construction Project Description: Homeowner had a back entry that hadn’t been finished since the house was built.  This is a sizable space-perfect for barbecues …
Read Post 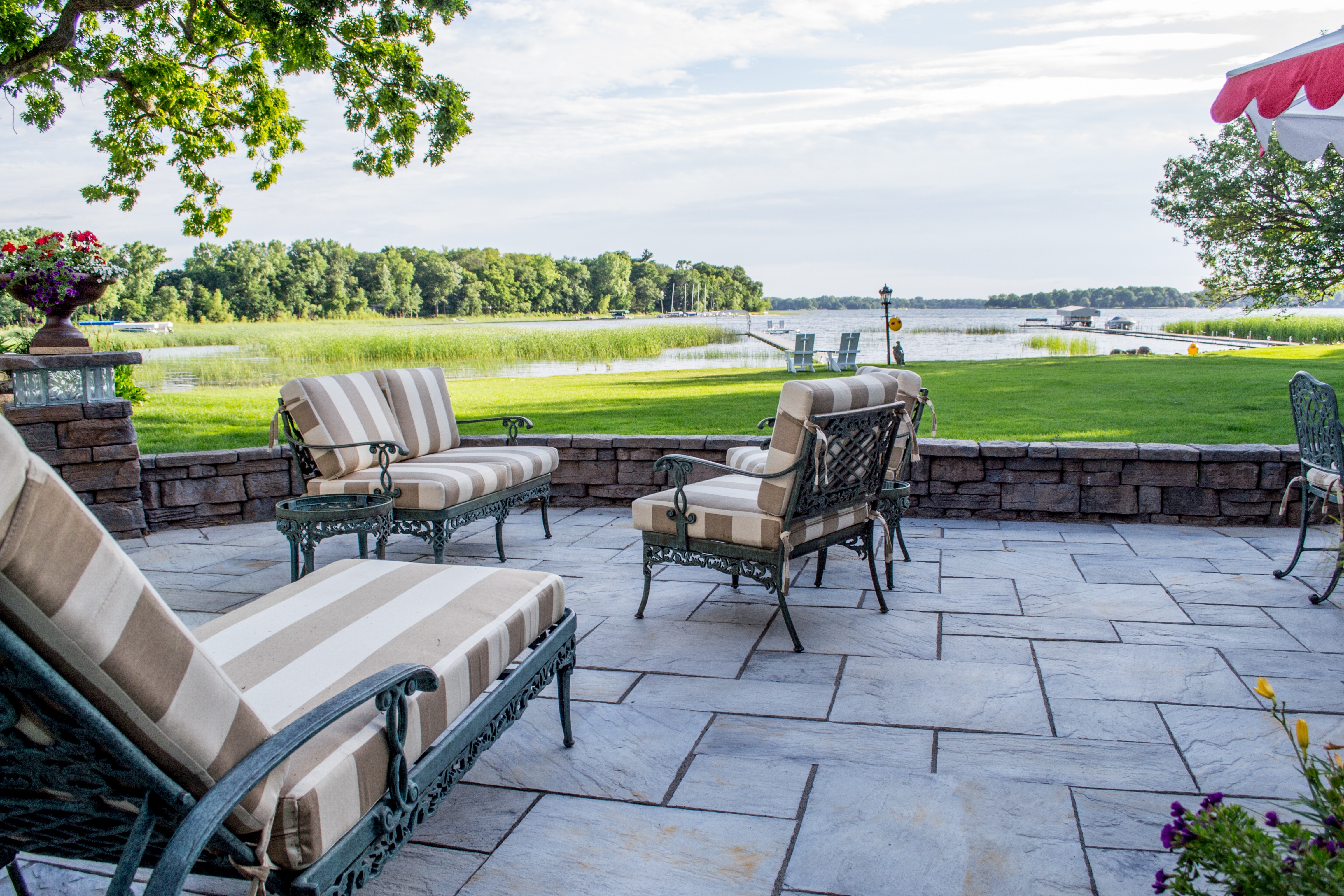